The History of Wet Shaving 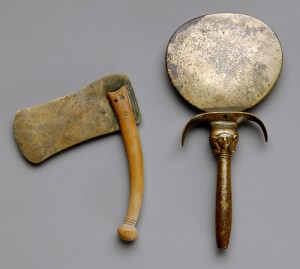 Wet shaving is the practice of wetting the face first with hot or warm water and applying shaving cream before the actual act of shaving itself. This art of shaving is a very old tradition that dates back into antiquity. There is no definite date when it can be said that the first human being decided to shave himself, but there are archaeological findings and cave paintings that indicate that early-man must have used seashells as tweezers to pull off facial hair as early as 100,000 years BC. By 30,000 BC, shaving had evolved to the use of flint blades in scraping the face. 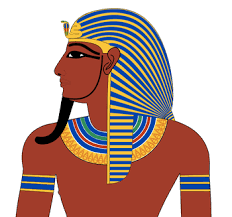 The pharaohs of ancient Egypt are known to completely shave both their facial hairs and to shave their heads bald. But their method of shaving on the other hand is not exactly known. Circular bronze and gold razors have been found in Egyptian burial chambers which suggest that they definitely used razors in shaving. Also the oldest documented use of shaving cream is as early as 3,000 BC in Sumer and given the link between the Sumerian and Old Egyptian civilizations, one can safely assume that the Pharaohs did also practice some sort of wet shaving. They also used the same form of shaving cream like the Sumerians, made from animal fats and wood-ash. Although it is difficult to say exactly, this started most probably earlier in history, or latest by 3,000 BC.

Up until the fourth century BC, shaving was basically for noblemen and royalty who would often have a house barber in permanent employment. This was until Alexander the great ordered all his men to shave so that their enemies would have nothing to hold on to in close combat. Shaving then started to become trendy. About a century before this period, Roman commercial barbers who offered their services in barber salons appeared in history. They reportedly used iron razors and like the Egyptians would first use the razors to cut the hair low and then finish off by rubbing the stubbles off with pumice stones. They also employed the use of oils as a shaving cream and since then, the art and science of wet shaving has continued to evolve. The razor designs were improved on and even fancy razors with gold handles and decorations were made.

For roughly the next two thousand years, there was hardly any further significant development in shaving. The shape of the modern straight razor was already developed back in those Roman times, but the iron blades they used easily went blunt and had to be steadily sharpened. The next development would have to come from England in the eighteenth century AD when man finally learned how to work steel. Shaving creams too didn’t get much significant improvement. But the fine art of shaving wet evolved in this period. The initial wrapping of the face in hot towel, the application of shaving creams and solutions, the shave and after-shave services all made the barber-shop a delightful place to visit and with time, these techniques were also perfected.

The Time-line of Razor Development

-100,000 BC
Early man used seashells as tweezers to pull hair from face.

– 3,000 BC
Razors are made from copper.
Shaving creams are being developed. 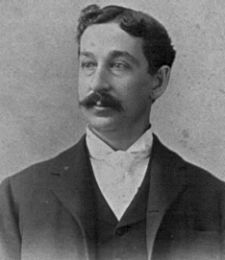 – 1847 AD
William Henson invents the hoe-shaped razor, which is the shape of the current safety razor. This razor design makes it possible for more and more people to shave by themselves instead of going to the barber. This is because shaving with a safety razor is much less risky than with a straight razor. But such a design still needed that the blade be sharpened every now and then. 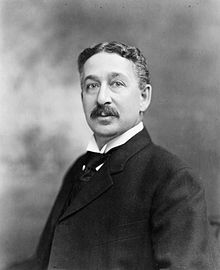 – 1895 AD
A traveling salesman, King Camp Gillette combines the hoe shaped safety razor with a disposable double-edged blade design. He sold the razor very cheaply at a loss but made a huge fortune from the blades which were meant to be used just once and then discarded. His invention also won a contract from the US Army for 3.5 million razors and 32 million blades during the first world war. The soldiers were encouraged to shave often and when they returned, they were also allowed to keep their razors. This made them continue to purchase Gillette’s blades which turned him into a very rich man. The design hasn’t changed much since then and popular Merkur and Edwin Jagger safety razors still look the same way.

– 1927
Lt. Col Jacob Schick of the U.S. Army invents the first electric dry shaver. It becomes a hit and he sells millions of units. Although dry shaving with an electric shaver was less desirable than wet shaving, the relatively high price of replacement blades for safety razors pushed people away from it. Over the years, the safety razors started to loose market share to the electric dry shavers. Barbers were also loosing their jobs.

– 1960
Wilkinson makes the first disposable stainless steel blade. It was cheap and could be used a few times before disposal. Gillette and other firms follow suit, consumers love the blades and wet shaving was again very affordable and popular. This disposable stainless steel blade is still manufactured today and used all over the world for clean, efficient and cost-effective shaving.

– 1974
Bic manufactures the disposable shaving stick and other firms follow suit. Soon Gillette is manufacturing double bladed and triple bladed cartridge shavers. This development has continued today into products like the Gillette Mach3 Razor. But while the Mach3 may be more effective than disposable shaving sticks, the single bladed double-edged safety razor is more effective than the Mach3 and similar products. But in the end, the straight razor remains the most effective means of shaving.

The Lost Art of Wet Shaving 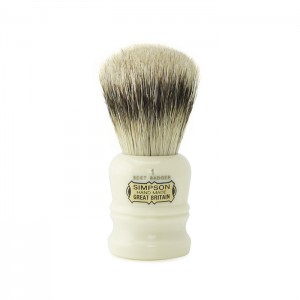 In the middle-ages, the badger hair brush became a part of shaving culture which by now involved the use of hard soaps to whip up a lather. In 1840, the Walnut Oil Military Shaving Soap from Vroom and Fowler became one of the first soaps dedicated solely to shaving.

When in the 20 century, the safety razor had gained much popularity, especially after the first world war and many men had taken to shaving by themselves, a new culture developed. This new male culture was the morning ritual of wet shaving with a single bladed safety razor. And although many changes have come and gone, like electric dry shavers and canned shaving creams, none of them could offer the efficiency and psychological benefits of the wet shave.

The Resurgence of Wet Shaving 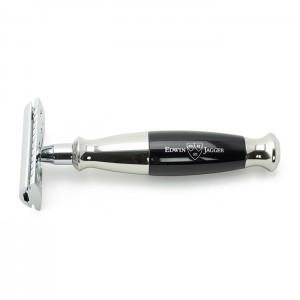 Although the straight razor is the best razor for wet shaving, it is still regarded as only for the most daring of men, because of the dangers of shaving with it. This is where the traditional double edged safety razor comes in and this is the reason it is also very popular and has recently been increasing in popularity too. Some of the reasons many men give for reverting to wet shaving include:
– Cheaper cost per shave.
– Male Tradition (“wanting to shave like the ancestors did”).
– Clean shave.
– Avoiding skin conditions such as ingrown hairs.
– Environmental concerns.
– Pleasure
There is much pleasure to be gained from shaving yourself daily with a traditional single bladed razor. Looking at yourself in that mirror with your cream covered face will remind you each day of who you are and how far you have come. 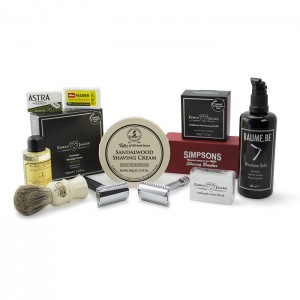 For any man who would like to try out wet shaving using a double-edged safety razor in the traditional way, there are pre-packaged sets like this Merkur Safety Razor Set. It is also possible to build your own bundle from scratch.  We hope you have enjoyed this historical background provided on the art of wet shaving.  Please feel free to contact us with any questions on any of our fine shaving products.