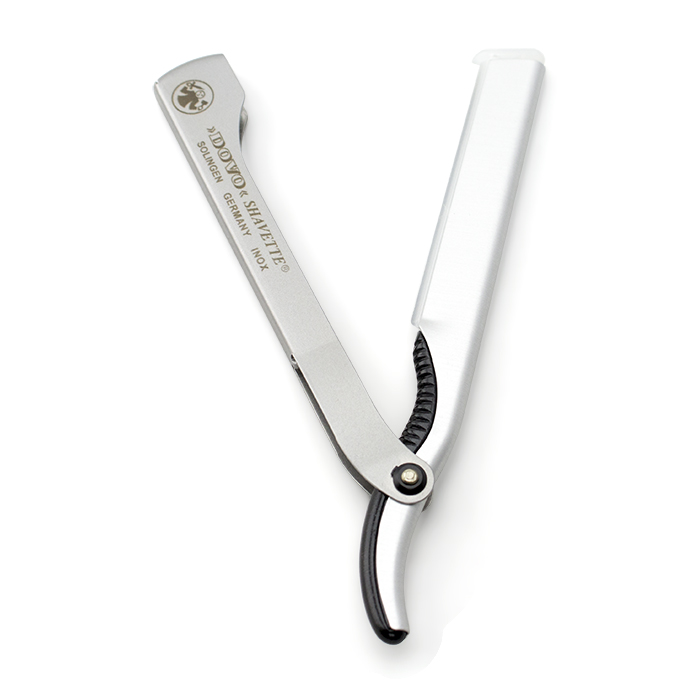 The History of Dovo and the Medieval Heritage in Every Blade

Solingen, Germany, a city in the Rhineland region of the country, is the home of DOVO Straight Razors. DOVO Steelware was started there in 1906 to produce razors using the talents of local steelworkers in the town renowned since the Middle Ages for its metalworking craftsmanship and quality.

Born in the City of Blades

It is fitting that quality shaving razors are from Solingen, as the town has been called the City of Blades since Medieval times. When knights in shining armor defended castles, forts and ladies in Northern Europe, their swords and knives came from this village. In those days, a Solingen blade was considered quite fine and one of few worthy of being used by a knight.

In Solingen, swordsmithery was such a highly regarded art and business that Medieval swordsmiths swore a guild oath to never take their sword crafting secrets outside of the village. This oath lasted from the 5th century until the 1700s, when a group of Solingen swordsmiths broke their oaths and started making swords and knives in Shotley Bridge, England. 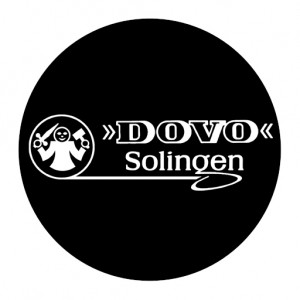 This story sounds almost mythological when considering human nature. After all, 1300 years is a long period during which to keep a secret among many men. Still, the story is proven real through recent discovery of blacksmith smelters over 2000 years old, found in and around the town.

Swords bearing the Solingen mark have been unearthed in places like the British Isles and other Anglo-Saxon kingdoms. The swords were so prized that they were very actively traded throughout the European continent. Even today, knives and blades from Solingen are considered prized.

Such secrets are hard to keep and, as proven later in the 18th century, holding onto the well kept heritage of Solingen became more difficult as time became modern. In the 15th century, what was inside Solingen became contained behind a fortification. What was outside could be kept out using these walls, especially considering the availability of fine swords from which the town flourished.

Some bladesmen from the home village where DOVO razors were born migrated to America in 1736. Rather than taking their swordsmithing secrets abroad, these honorable men left that heritage behind for a new one in the New World. Descendants of these immigrants later became the founders of Studebaker Brothers Manufacturing, makers of Studebaker cars.

In 1906, a new type of blade was in fashion. No longer were swords carried by military men or gentlemen. The Edwardian era brought fashion and style to Solingen. With those concepts came shaving using a locally crafted razor made in the same quality as swords and knives of the Medieval era.

In Wald, a village near Solingen, DOVO Steelware started producing open razors. Bladesmithing began in a forge and grinding shop opened by the founders of a new shaving razor company, two men by the last names of Dorp and Voos. Thirteen employees started crafting the blades still made today, using the same craftsmanship of their 2000 year swordsmithing heritage.

Men who love a great quality shaving blade continue turning to razors from Solingen, where knights and gentlemen have sought the best blades in the world for well over 2000 years. Most popular are DOVO Shavette Razors and their professional quality replacement blades.