The History of Col Conk and His Shaving Empire

Colonel Ichabod Conk, or Col. Conk as he is simply known, is a legendary figure among those who love a quality shave. Today’s Col Conk is a line of namesake-inspired shaving products. Yesterday’s Col Conk was a dapper gentleman who found himself inspired by love, looking good and smelling great.

History of Colonel Ichabod Conk and His Shaving Empire 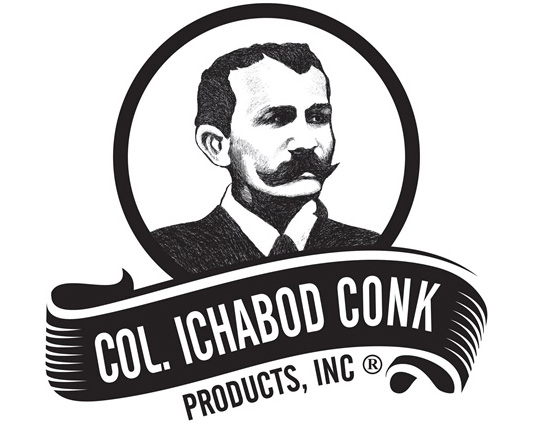 Colonel Ichabod Conk was said to have been dapper and velvety-voiced, a man with legendary status due to his comings and goings which eventually led him to Albuquerque, New Mexico.

Colonel Conk was made a pauper by the Civil War, like many men and women of that time. Rather than giving up to his lost comforts, he chose to travel to New Mexico and settle in Albuquerque, still very much the wild, wild west. He lived there for awhile before becoming acquainted with a lady who owned several barber shops in the growing but dusty town. If ever there was a place that men needed help with a shave, it would be out west. 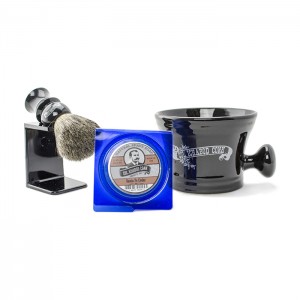 It could be said that Colonel Conk married “up” in status, but marrying the shave shop owner was the best thing he ever did for himself and generations of men who love his products. Colonel Conk’s wife spent her days shaving men’s faces. One has to wonder whether Colonel Conk joined her to learn a new trade, earn his keep, or keep his eye on his new darling’s heart and status. Whatever his reason for picking up his first shaving mug and razor blade, this is when his real history began.

Colonel Conk became very good at a close shave, thanks to his wife’s introduction to the art. He helped his wife in both shaving of customers and accounting for the amassing fortune. Colonel Conk’s fiery spirit soon led to the idea of packaging the shaving products he and his wife used every day for sale to men all over the dusty, dirty west. Colonel Conk seems to have made it his personal mission to ensure the cowboys, pioneers, gunslingers, merchants, railroad men and gentlemen of the wide-open frontier looked as dapper as men from big cities of the east.

Col Conk started building his sales empire with shaving products and other toiletries. The business grew and expanded until he passed away in 1898. Sadly, Col Conk’s shaving empire died with him.

To emulate the clean shaven, dapper style of Colonel Ichabod Conk, now all you have to do is visit the Original Shave Company. There, you will find a full array of Col Conk products, like the original proprietary glycerine shaving soap, pre-shave oil and handsome gift sets.